Written by Heather Kenton on September 13, 2021. Posted in News & Press

The Sussex County Land Trust (SCLT), a non-profit conservation organization, is pleased to announce the appointment of three new board members: Tracy Adams, Ring Lardner and Michael Dickinson, as part of a strategic effort to expand its footprint and representation across Sussex County.

Tracy Adams is an active partner in the daily operations of her family businesses: Melvin L. Joseph Construction, M.L. Joseph Sand & Gravel, Stockley Materials and Citation Rentals. A Sussex County native, Adams graduated from Laurel High School and later earned her Associate Degree in Turf Management and Landscape Design. Her family farm is part of the Farmland Preservation Program and is currently operational raising grain and truck crops. Adams currently resides in Georgetown with her husband and enjoys caring for her animals and embracing the outdoors.

Ring Lardner brings over eighteen years of experience in project engineering and construction administration in residential and commercial development to his new role as board member in the SCLT. In 2021, Lardner assumed responsibility to lead the Milford Municipal Engineering Department at Davis, Bowen & Friedel, Inc. (DBF). Prior to joining DBF, he 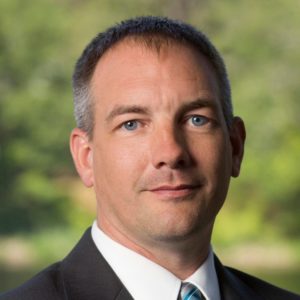 was responsible for portions of New Castle County’s National Pollutant Discharge Elimination System Permit. Specific responsibilities included annual stormwater management inspections for approximately 750 systems and conducting public presentations regarding the inspection program and pollutant reduction measures. He was also responsible for writing portions of the annual report that was submitted to DNREC and the EPA. Lardner retired from the Delaware Army National Guard in November 2017 as a Lieutenant Colonel. While deployed in 2006, he was assigned as a base engineer responsible for the life, health, and safety of a population of over 6,000 people. Lardner is married with two children ages 24 and 20. He is an Eagle Scout and enjoys playing golf and working around the house. 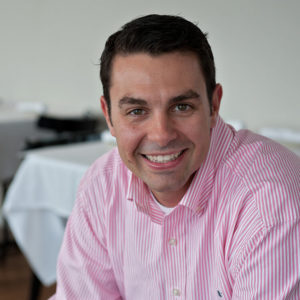 ding SoDel Concepts team.  He became the General Manager of Bluecoast Seafood Grill and Raw Bar in Bethany Beach. In the years that followed, Dickinson assisted in opening three new SoDel restaurants while maintaining his duties as GM. In 2016, he became the Vice President of Operations for SoDel Concepts, overseeing operations in 10 restaurants, a wedding and event venue, and concessions at Delaware’s two largest amateur sports facilities. In 2017, Dickinson was named to Delaware Business Times List of the Best and Brightest Young Professionals Under 40. In 2020, he was promoted to Vice President of SoDel Concepts, overseeing all aspects of the business, which continues to expand, increasing to 14 coastal Delaware restaurants by spring 2022.  Dickinson resides in Milton with his wife and their two children.

Looking to make a financial donation?

Do you have questions or comments?